The three were honored over lunch with the gift of a signed, framed photographic print of Menokin by current trustee and well-known photographer, Hullie Moore. Tayloe Murphy and Sarah Pope made the presentations. All three shared colorful and personal stories about their time spent at Menokin. 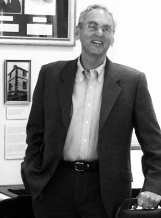 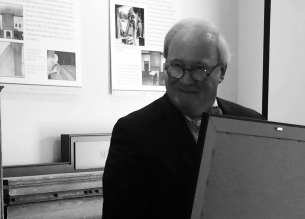 To meet the current Board of Trustees visit our website at menokin.org.